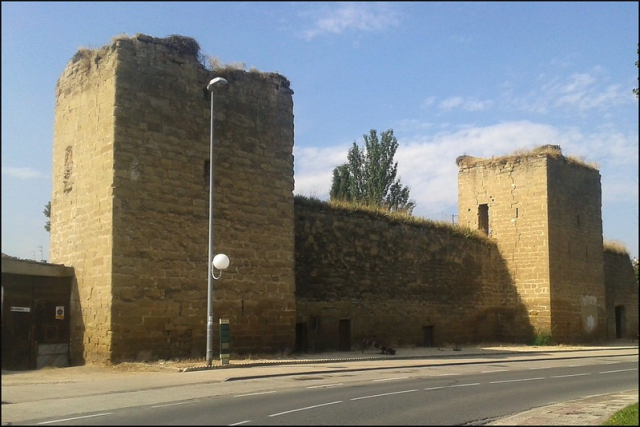 The town of Santo Domingo de la Calzada is home to one of the most valuable monuments in the whole of La Rioja. Considered to be the largest walled enclosure in La Rioja, the walls of Santo Domingo de la Calzada are a historic building constructed between the 12th and 14th centuries. Its current location was the one that marked the territorial division that currently exists in this town and its good state of conservation makes it a point of reference in the Rioja region.

The frequent use of the walls by the inhabitants of Santo Domingo de la Calzada and the passing of the years meant that the wall deteriorated and some of its sections were lost. Currently, some restoration work has been carried out to rehabilitate this historic monument, an example of which are several towers that were restored more than 10 years ago.

Although the current appearance of the wall is the result of several reconstruction works, the original wall was much more immense. It had a total of 38 12-metre-high towers along a perimeter of 1,670 metres. Wars and wartime events destroyed much of its original design, with reconstructions having to be carried out until the 19th century and several of the original seven gates being lost. Today this building is one of the main points of interest for pilgrims on the French Way, who arrive in Santo Domingo de la Calzada from Nájera 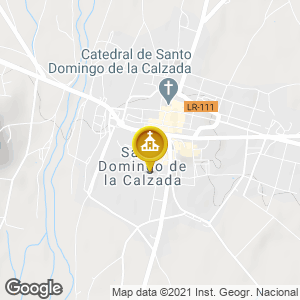