When, where and how to walk the Camino de Santiago?

47
When, where and how to walk the Camino de Santiago? 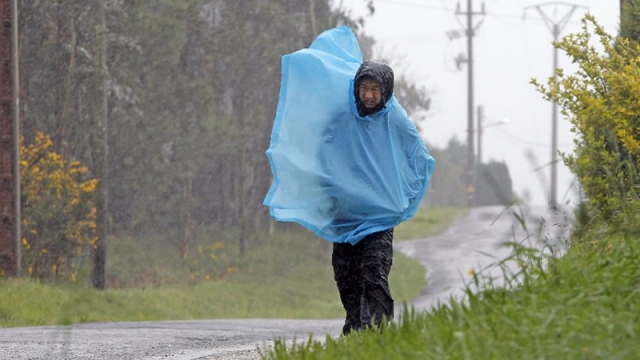 In summer, walking from O Cebreiro. At Easter, departing from Irun by bike. Or on horseback, via the silver route, in the first days of spring. According to studied by Compostela issued in June 2013, the profile of a typical pilgrim is of a German worker aged between 30 and 60 who, in the summer begins to walk the French Way from Sarria for religious or cultural reasons. However, the Camino de Santiago is open all year round and offers endless possibilities, in Vivecamino.com we are sure of this. From Sarria, the minimum distance required to obtain the diploma certifying the walker as a pilgrim, or from Nordkapp (Norway), the northernmost point of Europe, the place from where two young Galician men began their hike in 2010. But aside from the French Way, the most popular route with a number of variant routes, every year thousands of pilgrims begin their adventure from all corners of the planet.

When to do the Camino de Santiago

The most traditional time for contemporary pilgrimages to begin is in the summer. The Camino de Santiago is at its peak during this period. The private hostels and village bars reopen their doors, the tourist information offices that remain closed throughout the rest of the year raise their blinds and the entire atmosphere along the pilgrim route begins to feel like a party.

It is also true that doing the Camino of Santiago at this time, especially the French way, has its drawbacks. In the summer time the thermometer reaches its highest temperatures, so early mornings starts are required, and some areas experience a mass influx of pilgrims which turns the task of finding a place in a hostel into a battle against the clock. Those wishes to avoid the crowds have the possibility of choosing another path with sufficient services to meet the needs of pilgrims. 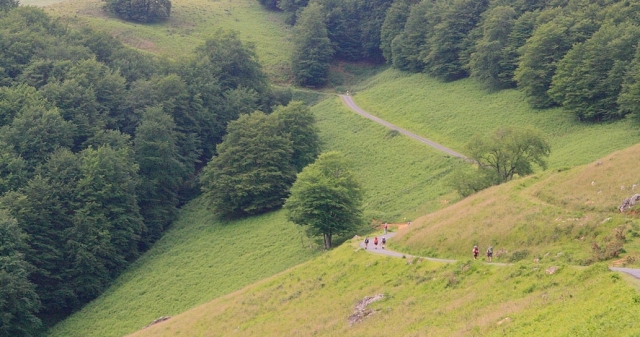 The obstacles of bad weather

Winter and autumn can also present obstacles. Previously this was due to the presence of residual pilgrims from the summer, but with the globalization of the Camino (last year 156 different nationalities were recorded as taking part in the pilgrimage) each individual embarks on their walk when their schedule and life commitments allow. But the cold and rain, coupled with a lack of facilities in some areas during this time, results in the Apostle receiving less hugs. Pilgrims wanting to reach Santiago can always find a safe route, but it is worth bearing in mind that more complex natural areas, such as crossing the Pyrenees, winter weather conditions, a lack of information and bad luck always takes its toll on at least one victim.

The most experienced pilgrims agree that spring is the ideal time to complete the journey to Santiago de Compostela. Extreme temperatures are usually not an issue, the queues have died down and there are still enough travelling companions.

How to do the Camino de Santiago

The Compostela (a certificate of accomplishment given to pilgrims who complete the way) is only granted to those pilgrims who arrive on foot (after having walked more than 100 kilometres), on horseback (100 kilometres) and by bike (200Km). 82.2 % of pilgrims arrive on foot, by bike 17.23% and 0.56 % on horseback, not to mention the meritorious 0.02 % who, complete the route in a wheelchair.

Walking has many advantages, so it is the preferred means for most pilgrims. Walking without haste. Pilgrims enjoy the time to reflect while approaching Santiago. It’s the easiest way to share experiences, both with other pilgrims and local inhabitants encountered along the route. Hikers can enjoy the scenery more and have the ability to consult the guide while advancing and on more even terrain than cyclists. 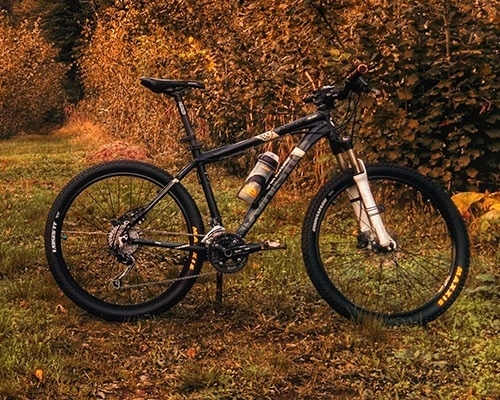 The bike, an alternative to consider

Bicycle pilgrims, los bicigrinos, have the ability to cover large distances in less time. They also find it easier to reach the places of interest that are not directly on the pilgrimage route. However, they do have several difficulties, as they don’t get preference in hostels, constant attention has to be paid to the terrain to avoid accidents and to reach Santiago they have the sensation of the road constantly going uphill, and descents are completed in the blink of an eye, while some climbs to reach the summit require extreme effort. Another drawback is that in some areas it is difficult to find a bike shop or garage to deal with minor bike repairs.

As logic would suggest, to complete the Camino de Santiago on horseback requires a certain amount of skill in the saddle, pre-planning work is multiplied to the limit. In some places it is difficult to find a place for the animal to feed and remain overnight. For this reason they should begin the trip with all the necessary reservations made in advance, with a plan that will have to be followed closely. Typically, most pilgrims completing the Camino on horseback do so in specialized groups.

Although these three means of completing the way are the only official ones in the eyes of the Pilgrim Reception Office, every year hundreds of adventurers unite in the Plaza del Obradoiro in the most unexpected forms. Cars, bikes, Roller skates, solar vehicles and so on.

From where to start our journey

Medieval pilgrims undertook the journey from the doors of their homes until they were able to connect to some of the most common routes to Santiago, and now the most gifted. Even today some pilgrims continue this tradition and start their journey from home. However, to save time and energy, it is more usual that each one finds the best way of reaching their chosen departure point. In this section you can see some brief recommendations on the starting point to choose.

In this chapter there are several factors that determine the choice of the pilgrims. Their time available, the level of tranquillity desired, whether they want to know new routes, physical strength, money, etc. . The most common starting point is Sarria for two main reasons: it is the minimum distance required in order to obtain the Compostela and, in general people have little free time. However, more and more pilgrims are starting their adventure from the other side of the Pyrenees, and to complete the journey to Santiago from there takes about a month.

Some pilgrims choose to complete the route in stages, depending on their time available. So some dedicate a week per year to a complete the walk through Navarre and La Rioja, to resume the journey the following year from the exact point where they left off.

Throughout recent years the Camino has undergone an evolution in its path to the extent that now a large number of pilgrims use Santiago as a departure point and choose, instead, Obradoiro, Finisterre or Cee as a final goal. 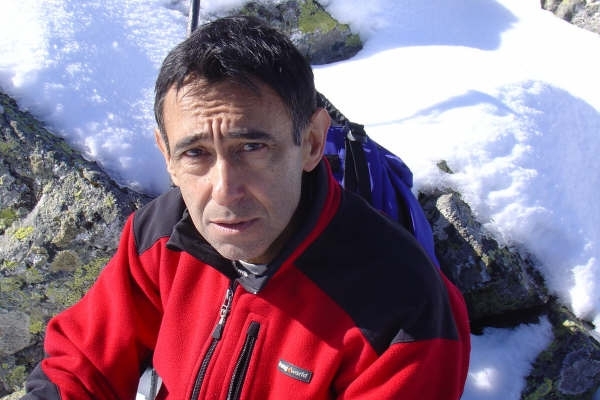