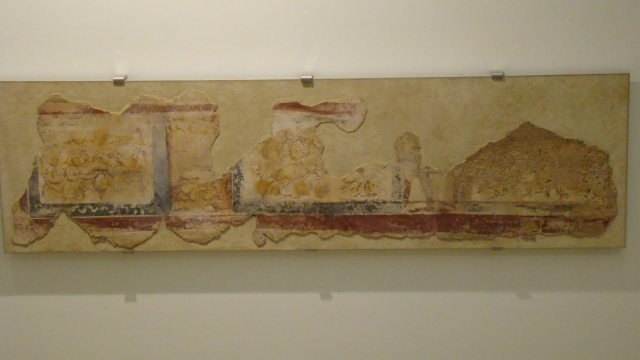 Since the origins of the pilgrimage, multiple paths have been opened throughout the Iberian Peninsula. The search for the remains of the apostle became a Jacobean phenomenon that ended up becoming a complex network of routes with numerous starting points. It is well known that the Way of St. James can be done in stages, and as far as the section of the French Way from Astorga is concerned, one discovers a route with a strong historical burden.

Astorga is one of the essential stops on the Camino de Santiago. In addition to being one of the most important destinations on the French Way, the Leonese municipality has a wide range of monuments, numerous attractions and places that pilgrims can visit to find small pieces of its history. As if this were not enough, you can also enjoy countless cultural activities, such as the exhibitions of the Roman Museum La Ergástula.

The La Ergástula Roman Museum, in the town of Astorga in the province of León, compiles the material culture of excavations and archaeological research carried out for more than three decades in the city and its surroundings. The majestic enclosure has an impressive collection of ancient writings engraved on a hard surface and inscriptions from ancient times. It also displays other exhibits, such as tombstones and Pompeian paintings discovered in the mid-20th century.

The museum gets its name from being built directly on top of an ergastula dating from Roman times, a prison intended to punish or correct the behavior of slaves. It was declared a National Historic Monument in 1951, and today has the privilege of being titled as a Historic-Artistic Site and Cultural Heritage of the community of Castilla y León.

The weather in Astorga