Do the Camino de Santiago in March What should you know?

If you can do the Camino de Santiago in March, it is undoubtedly one of the best months for it. We tell you the advantages and disadvantages of choosing March. 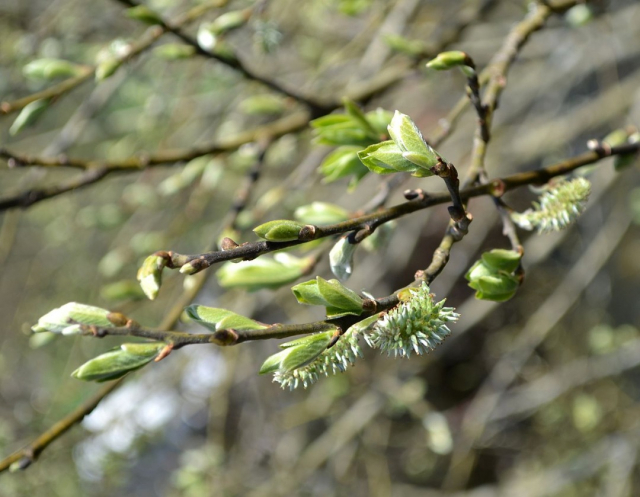 Why do the Camino de Santiago in March?

Making the Camino de Santiago is a unique experience that all types of pilgrims want to repeat. Having made the road before or not, there is something that does not change and is the trip planning. Before starting the adventure, we must plan our itinerary well and everything we need to carry, however, we cannot do this correctly if we still do not know at what time of the year we are going to start the Camino. While many prefer summer to get away from rain and cold, others choose other months such as March, to live the road from another perspective.

March is the month in which the number of pilgrims begins to rise gradually until it reaches its peak in the summer months, specifically in the month of August. This month is perfect for those people who want to make the Way away from the suffocating heat but without being very cold as in previous months.

Advantages of doing the Camino de Santiago in March

1. The temperature starts to rise

During the month of March, winter is left behind and spring begins, which results in the beginning of an improvement in the weather on the Camino de Santiago. Although during the month of March the temperatures are still low, as the days go by they increase but do not have suffocating temperatures. The average temperature of this month is perfect for anyone who avoids heat at all costs but does not want to suffer an intense cold during his career.

Another key point that March has to be the month chosen by many is the number of pilgrims that we find during this time of year. According to data related to the Camino de Santiago during 2019, the number of pilgrims in March is only 7.474 compared to 62.814 last year in August. If you want to do the Camino de Santiago with peace of mind, doing so in March will allow you to connect with nature and without knowing any other travelers during your trip.

3. The beginnings of spring

Spring begins during the month of March and this is a great change in the landscape. With spring, the trees begin to bloom and the animals leave their burrows, so the landscape offered by the Camino de Santiago changes completely. This transformation of flora and fauna, means that everyone who takes the road in March can enjoy a totally different view of what we are used to. 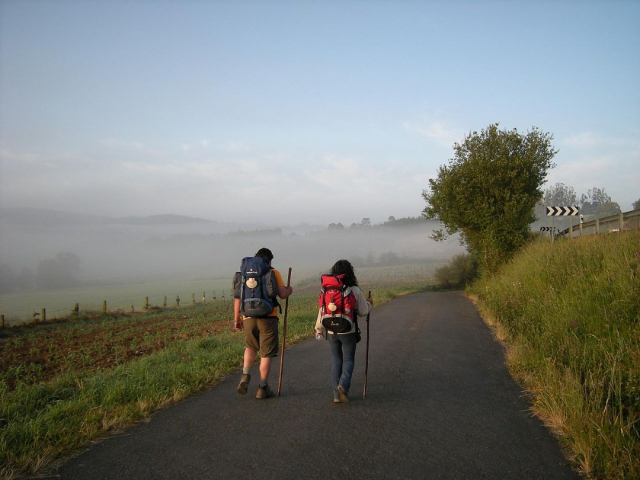 Disadvantages of doing the Camino de Santiago in March

The change of season is not something immediate and therefore, during the month of March we can still see remains of last winter. Some of the higher altitude areas, such as O Cebreiro within the French Way, may be snowy and make its stages much harder.

At the end of March there is the beginning of spring, which brings with it the flowering of plants and the appearance of pollen. The natural landscapes that surround all the routes of the Camino de Santiago can cause discomfort to people with allergy to pollen. If an allergic person wants to do the Camino de Santiago in March, it is more convenient to do it during the first half since the pollen begins to appear at the end of the month.

Finding shelter when we are out of the high season of the Camino can be complicated but not impossible. It is true that the shelters of the Camino usually close during the cold months due to the lack of pilgrims but there are some that are open all year. In addition, during all the stages of the different routes you can find alternatives to sleep and rest to continue the route.

Which route is more convenient to do the Camino de Santiago in March?

Taking into account all the advantages and disadvantages of doing the Camino de Santiago in March, we can choose the route that suits us to travel. During this month, the low number of pilgrims and the general temperature of the entire peninsula make any Jacobean route perfect for the road.

In the same way, it must be taken into account that routes such as the French Way have some areas that at this point of the year may still be snowy and make the journey harder. In addition, the temperature of the month of March is perfect to take advantage of routes that should be avoided in summer because of being in areas of high temperatures, such as the Vía de la Plata. 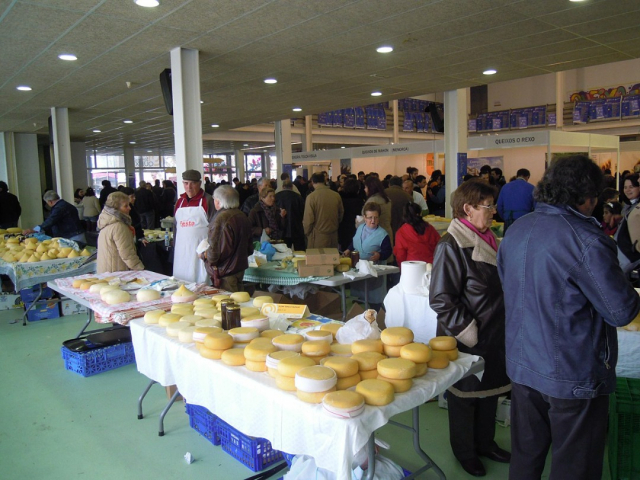 It can be said that in Galicia there is always a festival every week of the year somewhere and of course, March is no exception to this rule. Walking a route of the Camino de Santiago on these dates has the advantage that somewhere you can find a popular festivity. Here are the most common ones.

Ferrol is the starting point of the English Way and every year between March 18 and 19 is celebrated in this naval city the Fiesta de las Pepitas, a tribute to the women of Ferrol, which is celebrated with rondallas and popular music in the streets. In addition, if you are lucky enough to have Easter Week in March, you can see the famous processions of the city, declared of International Tourist Interest.

If you are pilgrims who love gastronomy, we can also find many gastronomic festivals of all kinds, such as the Cheese Festival in Arzúa; a town on the French Way very close to Santiago or the Wine Fair in Chantada (Lugo).