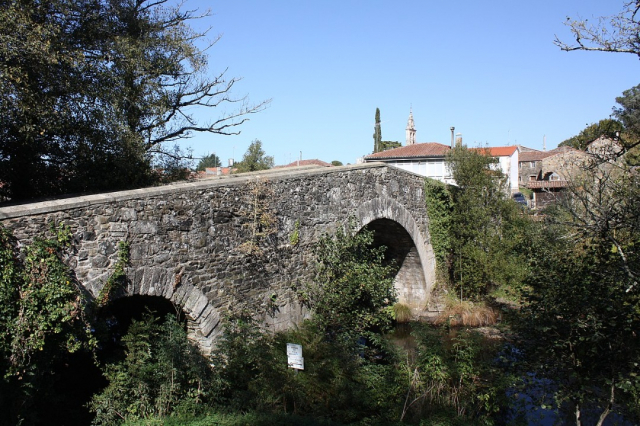 Melide is one of the most representative towns of the Camino de Santiago, as it is located a few kilometres from Santiago de Compostela, being one of the last stages of the French Way. This town stands out for having a large number of monuments of great historical importance, as is the case of the Bridge of San Xoán de Furelos.

This bridge is not in Melide itself, but is located in the parish of Furelos, which belongs to the municipality of Melide. This parish is named after the river Furelos, over which the bridge was built, considered by many to be one of the most beautiful in Galicia.

A jewel of medieval civil architecture

The Bridge of San Xoán de Furelos is one of the most important examples of civil architecture from the Middle Ages that can be found on the Way. Its first official mention was in the 12th century, in the Codex Calixtinus itself, and it was reformed over the centuries, the most important of them in the 17th century.

This construction is 50 metres long and 3.7 metres wide. It is made up of four semicircular arches, supported by three stone pilasters from Pambre, and the filling is made of black stone from the country, which is very common in this area.

The weather in Melide 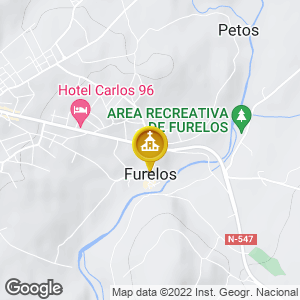