Portomarín is a town in Lugo with a little more than 1,500 inhabitants, always intimately linked to its bridge over the river Miño and to the passage of pilgrims on the French Way, so much so that the name of Portomarín appears in the Codex Calixtinus (Pons Minea). 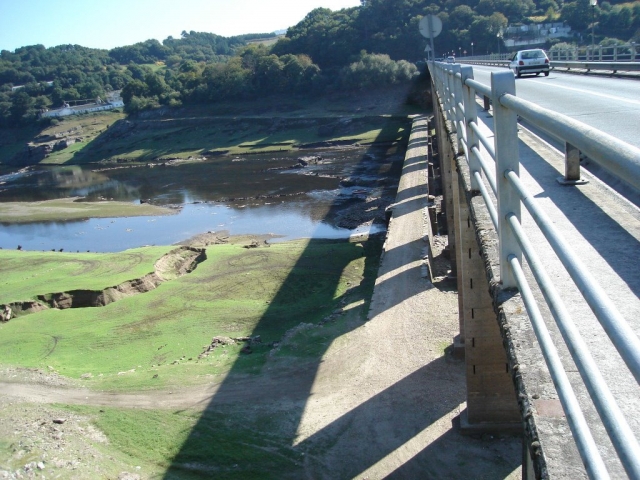 Portomarín, two stories of the same village; one of them, submerged under the waters.

There are two Portomarín. One millenary, submerged under the waters of the Miño, which comes to light when the Belesar reservoir allows it, the other, with barely half a century of life, a living village, watered by the most famous river in Galicia. In 1962 a reservoir was built that would absorb the enclave and the neighbors took the most emblematic buildings, stone by stone, to the nearby Monte do Cristo so that the fresh water would not swallow all its history.

In the Middle Ages the town had three orders of knights: Santiago, Templo and San Juan de Jerusalén. The latter resided in the current church of San Nicolás, one of the most famous pictures of Portomarín. Historical documents record the destruction of the bridge by Urraca, Queen of Castile, to prevent the advance of enemy troops, although eight years later she commissioned its reconstruction to Pedro Peregrino, who also built a hospital dedicated to the care of pilgrims.

What to see in Portomarín?

The church of San Nicolás is a Romanesque temple dating from the 13th century and is the most famous monument in Portomarín and one of the most famous on the Camino. It was formerly known as the church of San Juan, for being the residence of the monks of the Encomienda de San Juan de Jerusalén. This was an order of warrior monks, hence the building is similar to a fortress. The main facade, which highlights its large rose window, the battlements are preserved.

The history of Portomarín, both the old and the present, has always been linked to its bridge, a place of obligatory passage for pilgrims. The first bridge was built in the second century by the Romans, but centuries later it was destroyed. The current construction dates from 1126 and was built by Pedro Peregrino, a famous architect who is believed to be the father of Master Mateo.

In the epicenter of the village is the Casa del Conde de la Maza, which for years has served as the seat of the Town Hall. Other buildings saved from being devoured by the waters are the Church of San Pedro or the Pazo de Berbetouros. Just two kilometers away, is the culprit of the disappearance of the old village, the Belesar reservoir, which remains the second largest hydroelectric dam in Europe. 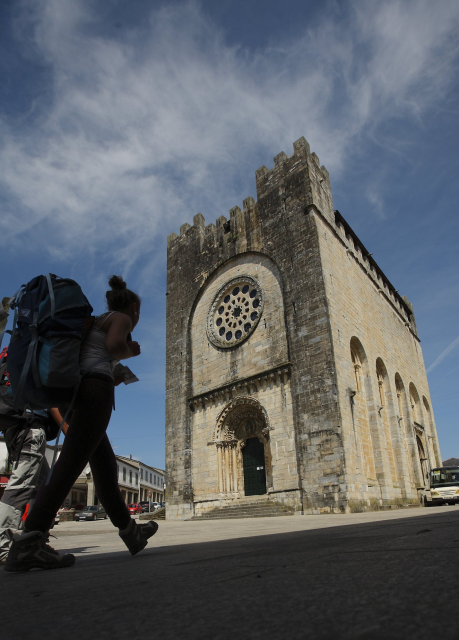 Where to sleep in Portomarín?

Portomarín is located in one of the busiest sections of all the routes of the Camino de Santiago, the last 100 kilometers of the French Way, which goes from Sarria to Santiago de Compostela. Therefore, there are a large number of services available.

On the other hand, given the influx of pilgrims, especially in summer, we can find problems finding free beds in public hostels. To counteract this situation, the town council usually provides public spaces to accommodate pilgrims, such as the municipal pavilion.

Festivals of Portomarín: Festivals and traditions

On Easter Sunday the Festa do Augardente is celebrated. The alquitaras (stills) are set in motion to elaborate in a traditional way the best brandy in the world, or at least that is what the locals assure. Tastings of this liquor are held, accompanied by open-air dances and all kinds of performances.

The patron saint festivities are held on the first weekend of September, from Saturday to Monday. Folkloric Sundays are held every Sunday in summer, when Galician cultural groups show the pilgrims the local traditions and it is not unusual for groups of pilgrims to give an impromptu performance. A cultural exchange without limits.

Distance from the Camino de Santiago from Portomarín

If you are traveling on the Camino de Santiago or are planning to do so soon, you should know that the distance separating Portomarín from Santiago de Compostela is 94 kilometers. 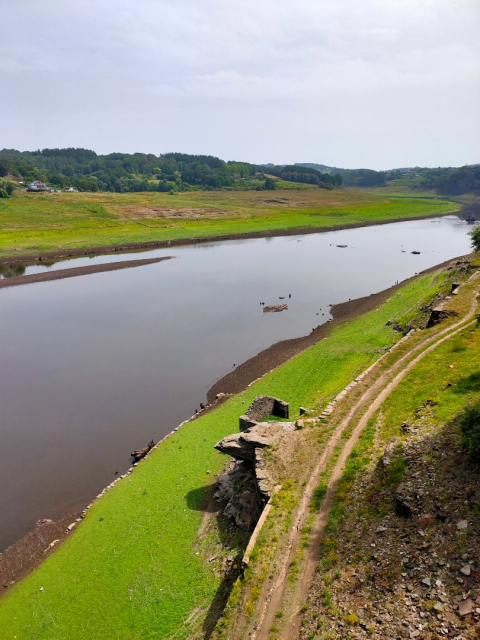 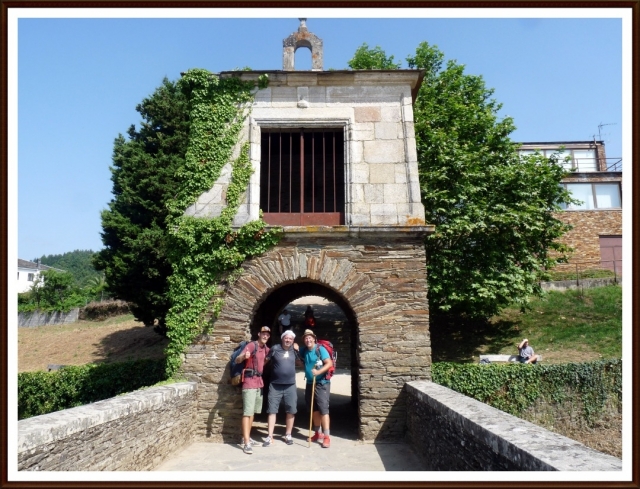 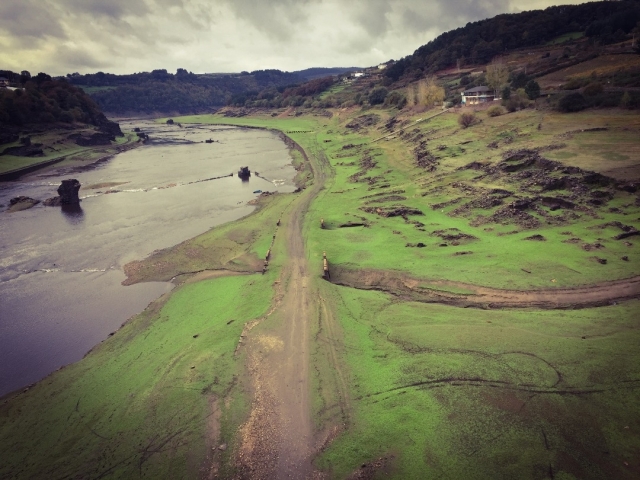 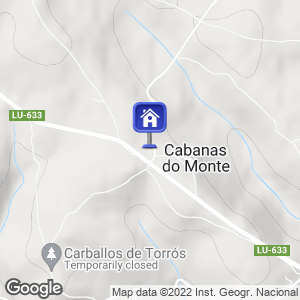