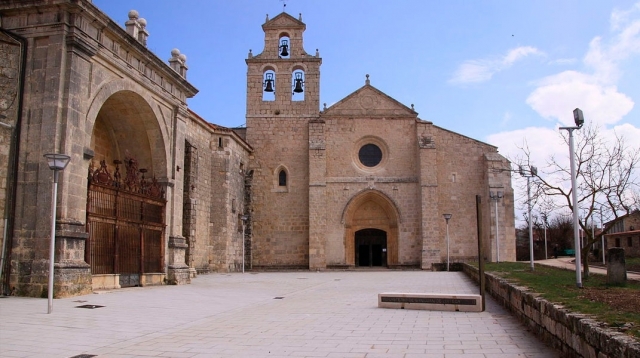 This monastery was built in the 12th century by San Juan de Ortega (born as Juan de Quintanaortuño). It was built in a strategic point, in order to facilitate the passage of pilgrims through the Montes de Oca and a community of Augustinian canons (later replaced by Hieronymite monks) was established in order to meet the needs of pilgrims.

San Juan de Ortega was a follower of Santo Domingo de la Calzada, with whom he collaborated in the improvement of bridges and stretches of road on the Camino de Santiago, both motivated by the desire to make life easier for pilgrims on their journey. 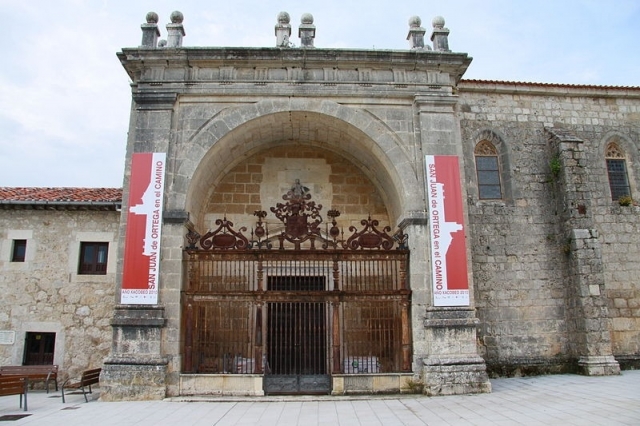 The church of the monastery of San Juan de Ortega, initially of Romanesque style in its approach, has three naves of a single section with a prominent transept and three chapels at the head. Although its construction would begin in the XII century -period of which we must emphasize its Romanesque capitals-, the works would stop until the XV century, when the late Gothic style takes prominence in the temple, as can be seen in its west facade or in its Gothic pantheon, in the center of the temple.

Opening hours of the Monastery of San Juan de Ortega 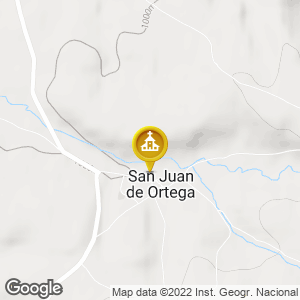