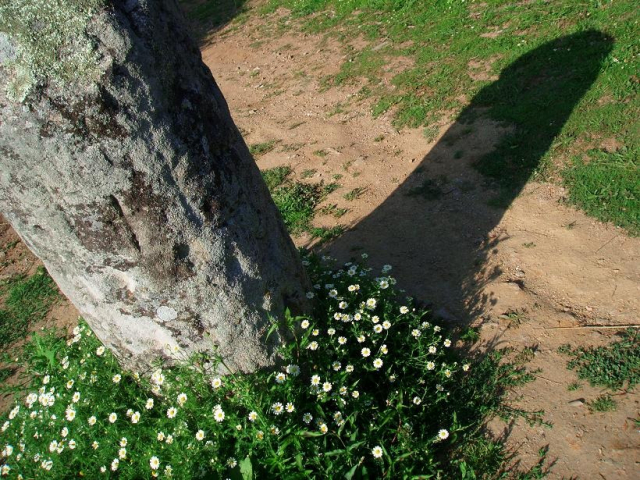 All the territories through which the main routes of the Way of St. James pass today were once part of the Roman Empire. This civilisation is well known for the great public infrastructures that it created throughout its territory, such as the roads that served as its backbone. These roads were marked with granite pillars called milestones, many of which can be seen today on the Camino de Santiago.

Its purpose has varied over the centuries

This pillar dates from the 2nd century AD and formed part of the Via XIX, which linked the cities of Braga and Astorga, passing through Lugo. Like all others of its kind, this milestone was engraved with the distance between its location and the nearest city and also the distance to Rome. Centuries later, the milestone was somehow Christianised, when crosses were engraved on it, as its phallic shape was interpreted as a pagan symbol of fertility.

Beyond its heritage value, the Vilar milestone still has a practical use today, as it marks the boundary between Redondela and the neighbouring municipality of Mos. 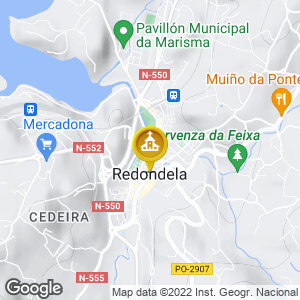