The rivers of the Camino de Santiago: The most important

There are many rivers that are in its path on the Camino de Santiago, wrapping us in the most wonderful natural landscapes.

Today we wanted to focus on the most important rivers that cross some point of one of the different routes and that make us able to get involved in the natural landscapes that each of them offers us.

The most important rivers on the Camino de Santiago ? 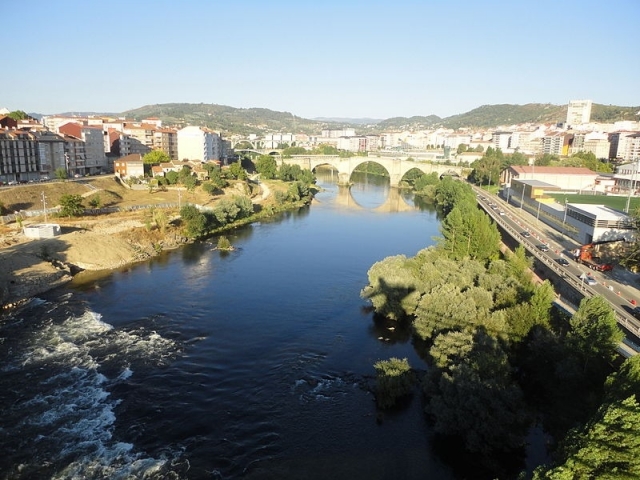 The Miño river is the best known in Galicia since it runs throughout the community from Meira, in the province of Lugo to La Guardia, in Pontevedra. It has a length of 315 km and its final section works as a natural border between Spain and Portugal. Any pilgrim who takes the French Way to reach Santiago can enjoy this spectacular river in the town of Portomarín and the old town that covers its waters. 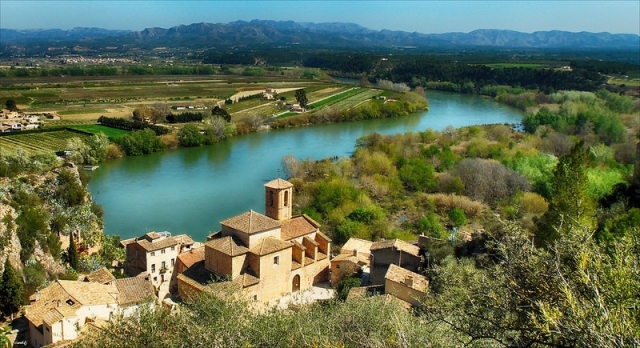 The Ebro river is the second longest river in the entire Iberian peninsula, after the Tagus river. With a length of 930 km, it passes through 8 Spanish provinces, from its birth in Cantabria to its mouth in Tarragona, which forms the famous Ebro Delta. Its basin is the largest in Spain, and we can enjoy its dimensions by passing through Logroño, in one of the first stages of the French Way. 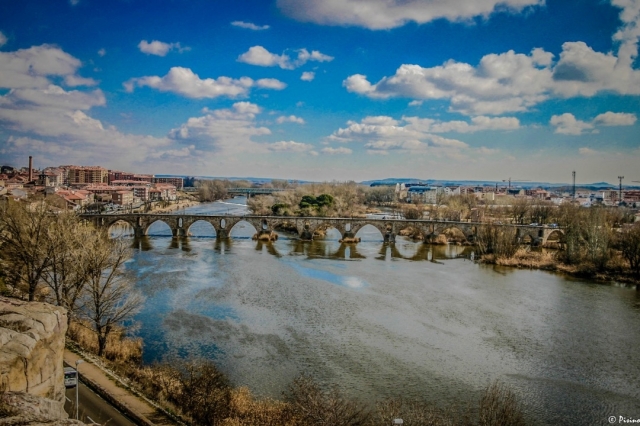 The duero river is one of the most important in the peninsular geography. Born in the Sierra de Urbión, in Castilla y León, and flows into the Atlantic Ocean in the city of Porto. Although for all its 897 km in length, stunning landscapes can be observed, its last section is the one that stands out most of all. In the stage that crosses the Portuguese city of Porto within the Portuguese Way you can enjoy this river and the impressive landscape that it offers in combination with the city. 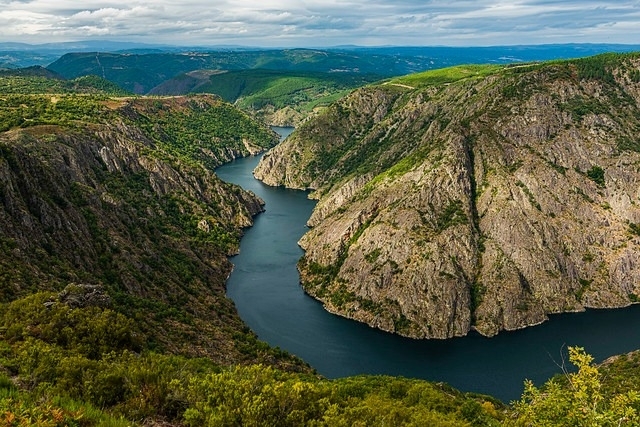 The Sil River is the best known tributary of the Miño River. Its length reaches only 233.90 km but also creates incredible landscapes such as the Sil Canyons. Its birth is in the Cantabrian Mountains and flows into the Miño River at the height of Los Peares, in the Ribeira Sacra. In Ponferrada, a city that crosses one of the stages of the French Way, you can stroll along its shore and enjoy a magnificent landscape. 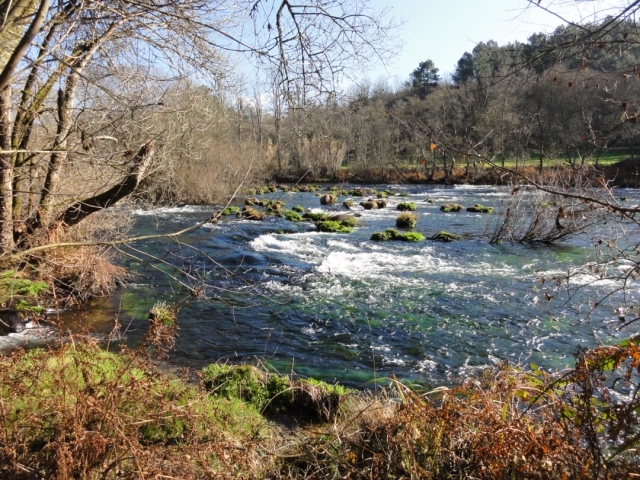 The Ulla river does not cross any of the known Jacobean routes but it can be seen by the route of the sea of ​​Arousa and Ulla River, which recalls how the body of the saint arrived until disembarking in Padrón. This river flows into the Arousa estuary and is 132 km long since its birth in Monterroso. 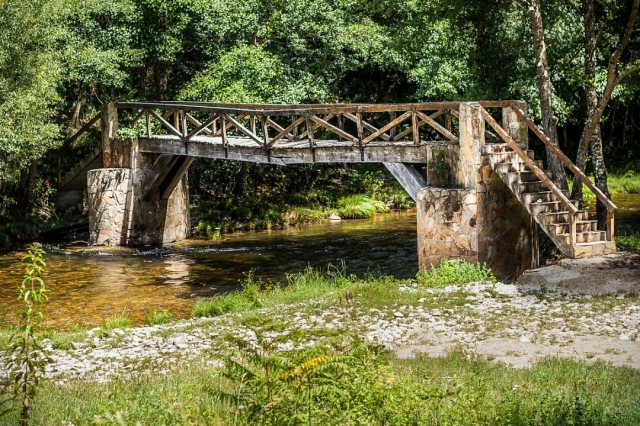 With 159 km in length is the Navia River, one of the most abundant within the rivers that flow into the Cantabrian Sea. Born in Pedrafita do Cebreiro, Lugo and crosses the entire Asturian territory until it flows into the Navia estuary. Along its route it has 3 waterfalls: Arbón, Doiras and Salime. We can observe it in the Luarca - La Caridad stage of 29.5 km away within the Northern Way. 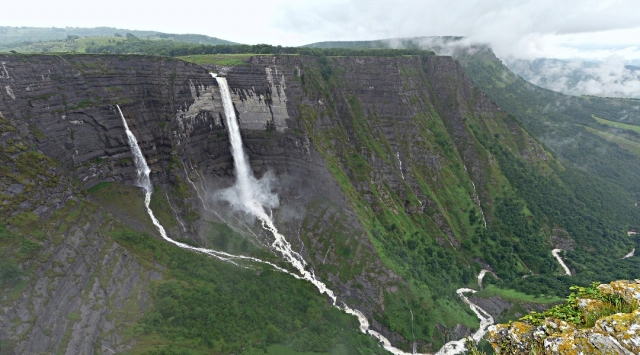 The Nervión River is one of the most recognized within the rivers that flow into the Cantabrian Sea. Its route is only 75.6 km and a few kilometers from its birth in Altos del Corral, Burgos, is the Salto del Nervión, a jump of 222 meters that is the highest in the entire Iberian peninsula. It can be seen on the section that crosses Bilbao on the Northern Way and pass it over some of the different bridges that the city has to continue the journey to the Cathedral of Santiago.