What is the easiest route of the Camino de Santiago? 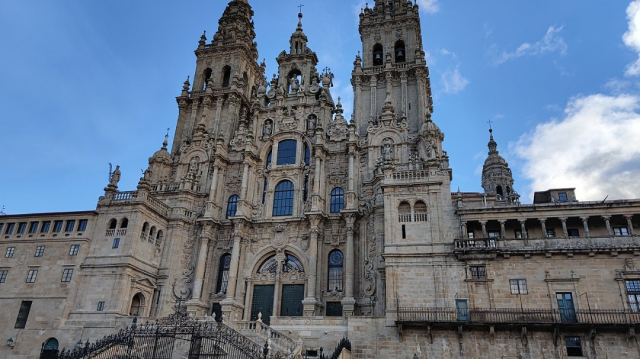 All those who have ever done the Camino de Santiago know that it is one of the best experiences you can have in life. Being in touch with yourself and learning surrounded by beautiful natural landscapes and other people who share the same goal cannot be described in words.

But unfortunately, not everyone has the time or the physical preparation to undertake a walking trip lasting 20 or 30 days. However, one of the biggest advantages of the Camino de Santiago is that it has many routes to choose from, all equally valid and suitable for all types of pilgrims.

Not always the shortest route is the easiest, but in this case it is. The vast majority of pilgrims decide to do the Camino de Santiago from Sarria, which corresponds to the French route. For this reason, this small town in Lugo is closely linked to the Jacobean route, since just over 100 km divided into 5 stages separate it from Santiago de Compostela.

The route of this route is not very complicated, as it does not have large climbs, so it is perfect for inexperienced pilgrims. In addition, due to the large annual influx of pilgrims, this route has a wide range of services available throughout the year, ie: hostels and restaurants for pilgrims.

Many pilgrims also choose this route because it covers the minimum distance that allows them to get the Compostela at the end of their journey, which is 100 km on foot. 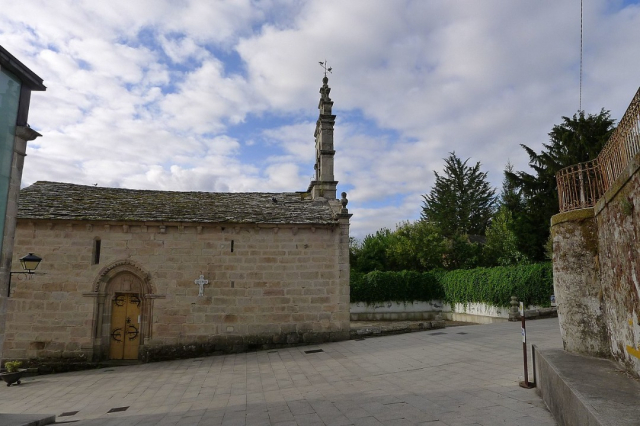 As mentioned above, the route from Sarria has 5 stages that start from this town in Lugo to the capital of Galicia. All of them are around 20 km per day that are covered without major difficulties by paths of little relief.

The greatest difficulty could be found in the third stage, but it is a challenge that is easy to take on for almost any type of pilgrim.

For those pilgrims who want to take the next step can also try other relatively affordable routes for beginners, which are the Portuguese Way from Tui or the English Way from Ferrol. Like the Sarria route, these two cover at least 100 km to Santiago and have amazing places to visit.