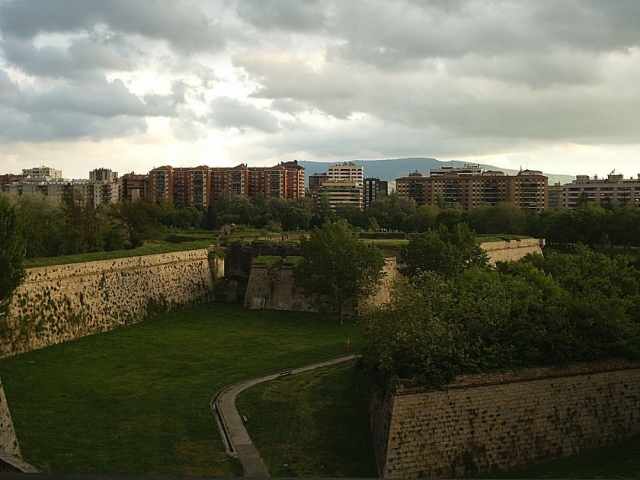 The Citadel of Pamplona, a National Historic-Artistic Monument, is considered to be one of the finest examples of military architecture in the Spanish Renaissance period. It is a fortification of former military use built between the 16th and 17th centuries. It was ordered to be built by King Philip II in order to renew and strengthen the defences of the city of Pamplona against incursions by the French army, which only took it once in 1808.

The citadel's defensive system was similar to that of the city of Antwerp in Belgium. The original sophisticated design of this fortification, by the military engineer Giacomo Palearo, 'El Fratín', consisted of a regular pentagon with bastions at the five corners, although one of the points was removed when the city was enlarged.

Today, the citadel is managed by the municipal government, which has been responsible for its remodelling and transformation into a public place for cultural and recreational activities. Inside, several military buildings have been preserved and are now used for cultural purposes, such as the Powder Magazine, the Mixed Pavilion, the Weapons Room and the Oven.

The citadel is located in the centre of the city, surrounded by the Vuelta del Castillo park, the largest green space and the true lung of Pamplona. It is the epicentre of this immense park, so popular with the people of Pamplona and many pilgrims on the French Route for sport or simply for a stroll. 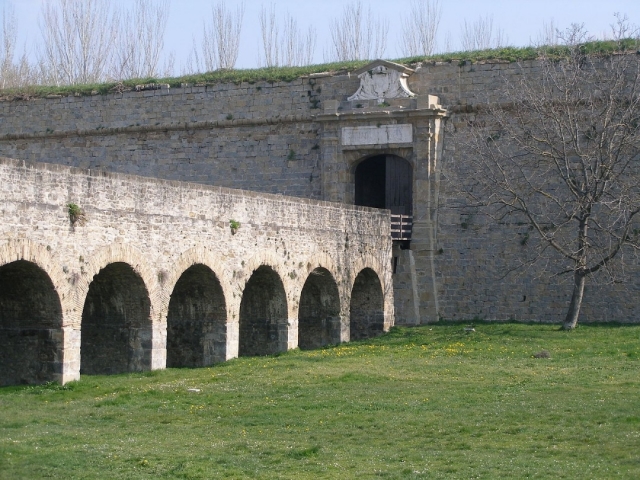 Both the park and the citadel itself are governed by visiting hours, which are limited to daytime opening. Both are open all year round, except for the period of time between 4 and 21 July, due to the San Fermín festivities.

Opening hours of the exhibition halls 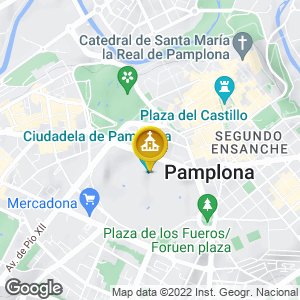