What is the original Way of Saint James? 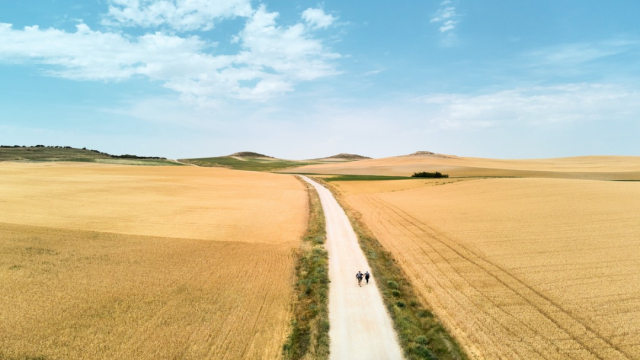 The history of the original Way of Saint James

The Way of St. James has been and remains one of the best known pilgrimage routes in the world. And although today there are different itineraries from many points of the Peninsula and even from France, there is a route that is considered the original Camino de Santiago. But what is it and how did it come about?

After the murder of St. James in the year 42, his disciples took the remains of the Apostle by boat to Galicia. There, they buried his body in a Roman temple, where it was hidden for almost 800 years, until Teodomiro found his tomb.

As it was such a great discovery, the Galician-Asturian king, Alfonso II, was immediately notified to go to the site to contemplate the remains of the Apostle. Thus, leaving Oviedo, Alfonso II set out for Santiago, following the route that is considered to be the original Pilgrim's Way to Santiago and being recognised as the first pilgrim. 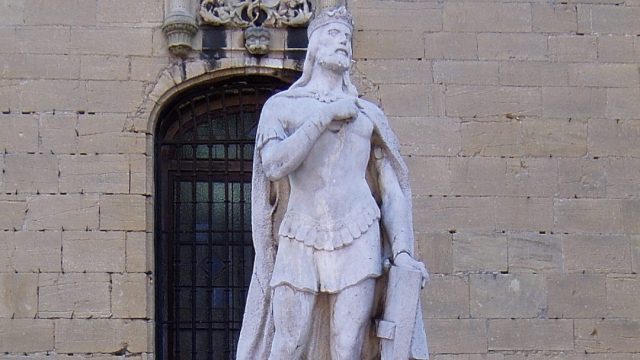 The original Way of St. James, also known today as the Primitive Way, is a route that starts in Oviedo and ends in Santiago de Compostela, covering more than 300 kilometres divided into 13 stages.

After completing this route and witnessing the tomb of the Apostle, Alfonso II ordered a church to be built on the same site, which eventually became the Cathedral of Santiago.

Thus began one of the most famous pilgrimage routes in the world, the Way of St. James, and over time new itineraries were born to visit the tomb of the Apostle.

The original Way of Saint James over the years

Although the Primitive Way was the route that the first pilgrims had to make to reach Santiago, this has quite hard stages, so soon new pilgrim routes were created from different parts of the Spanish geography.

Today, more and more pilgrims decide to walk the Primitive Way, as there are different starting points, such as A Fonsagrada or Lugo, and it is not mandatory to start from the Cathedral of Oviedo. In addition, both routes have more than 100 kilometres, which allows pilgrims to get the compostela.

But if you are prepared to face tough climbs such as Grandas de Salime, do not hesitate to start your journey in Oviedo, as it is one of the most attractive pilgrimage routes and, in addition, you will be walking the original Camino de Santiago in its entirety.