Doing the Way of Saint James from Zaragoza

Discover everything you need to do the Camino de Santiago from the city of Zaragoza: distance, routes, monuments and tips

0
Doing the Way of Saint James from Zaragoza 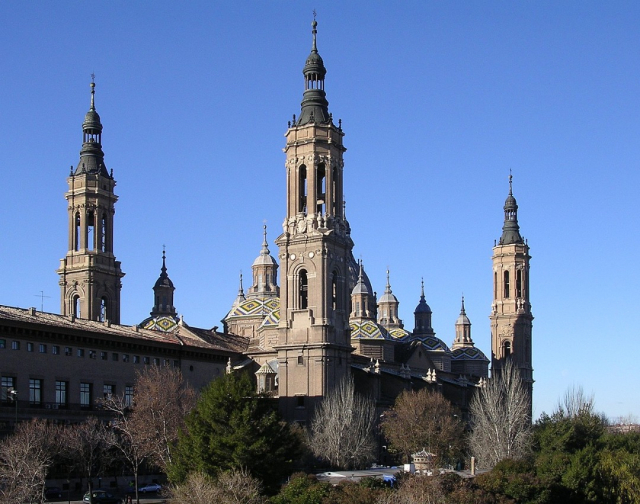 Why do the Way of Saint James from Zaragoza?

Zaragoza is one of the most important cities in the history of Spain. It is believed to have been founded more than 2000 years ago and it has seen great historical events ranging from the campaigns of the Cid in the service of the Muslim kings, to the siege by Napoleon's troops in the nineteenth century.

In a territory with so much history there had to be, of course, the Camino de Santiago. The main route that passes through this city is the Camino del Ebro, which has its origin in the Camino Catalán. This route can be started easily from the city of Zaragoza itself, following several stages to Logroño, where it joins the French Way.

From this province also begins the one known as Camino Soriano, which despite its name begins in the town of Gallur, which is only 48 km from the Aragonese capital. Like the Camino del Ebro, this route later joins the French Way to Santiago.

What to take into account before doing the Camino from Zaragoza?

We must take into account many aspects before starting our journey, mainly mentalize that it will be a very long route and therefore it is essential to have a good physical preparation. It is also necessary to choose the ideal time of the year to do it, since in some sections we can face a somewhat adverse weather.

As we have already mentioned before, the distance between Zaragoza and Santiago de Compostela is quite considerable. From this city there are about 740 km to the Galician capital and depending on the route we choose we will have to walk more or less stages.

All the stages of the Way of Saint James from Zaragoza

Stages of the Way of the Ebro from Zaragoza

In this last stage pilgrims can continue to Santiago de Compostela by the French Way.

Stages of the Soriano Way from Zaragoza

How to walk the Camino de Santiago from Zaragoza?

The Way of St. James from Zaragoza can be traveled in all possible ways, except for obvious reasons by boat. With more than 700 km to Santiago, the distance necessary to obtain the Compostela in any way is more than covered.

In the case of pilgrims on horseback, they may find it difficult to find suitable accommodation for horses in the first stages, but this should not be a problem once they join the French Way, as it has more services. 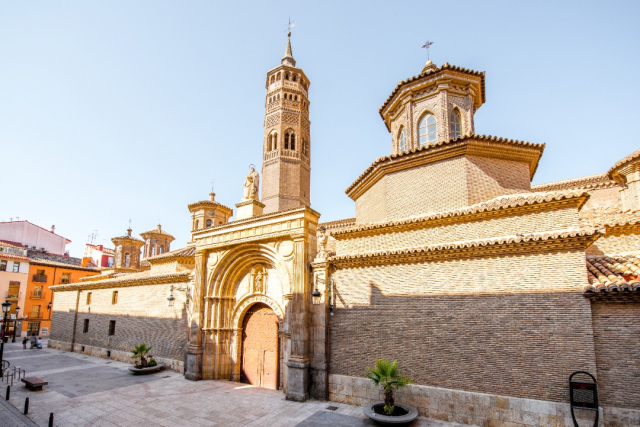 When to do the Camino de Santiago from Zaragoza?

The ideal time to do the Camino from Zaragoza is, without a doubt, spring. At this time of the year we will find warm temperatures, but pleasant for walking and also, from Easter most hostels and other services begin to open their doors to the arrival of more pilgrims.

Doing it in summer would not be a bad option either, although in this case it is advisable to avoid walking in the central hours of the day and to hydrate a lot. We must also bear in mind that certain sections of the French Way can be very crowded.

Where to sleep and where to eat?

In the first stretch of the Camino pilgrims may find it difficult to find accommodation at certain times of the year. Once we get into the French Way we can find a large number of very well equipped hostels for pilgrims and good valuation by the pilgrims.

In any case it is advisable to make sure you have a place to spend the night, either by calling the hostels in advance or booking other accommodation options, if the pilgrim prefers.

On the other hand, the gastronomic offer is very wide and varied, pilgrims will find no problems to eat. As outstanding dishes of this town we have the migas aragonesas, borage or cod ajoarriero.

How to get to Zaragoza to do the Camino de Santiago?

The city of Zaragoza has very good connections with other cities in Spain and even other countries. It is also halfway between Madrid and Barcelona, so it would take just over an hour to get there from either of the two cities by the AVE trains.

To go from other closer cities such as Teruel (171 km) or Huesca (74 km), it is recommended to travel by road, either by private vehicle or public transport. 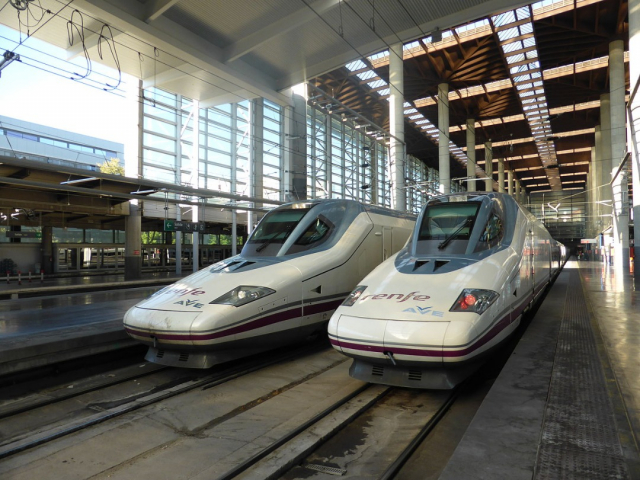 How to return home from Santiago de Compostela when we finish the Camino?

Thanks in part to the success of the Camino de Santiago, the Galician capital is very well connected with the rest of Spain and with some major European capitals. Lavacolla airport is only 11 km from the city and can be reached by an intercity bus that picks up passengers every half hour from the center.

In addition to this, from the central rúa do Hórreo you can access the new intermodal station -bus and train- that connects pilgrims with other cities throughout Spain.